Posted on May 23, 2017 by visibleprocrastinations 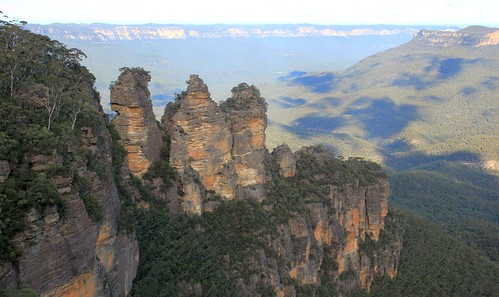 * Mount Everest’s Hillary Step has collapsed, mountaineer confirms (2017-May-22) [Guardian]
A British mountaineer has confirmed that a famous rocky outcrop near the peak of Mount Everest has collapsed, potentially making the climb more dangerous.
The Hillary Step, named after Sir Edmund Hillary who, along with the sherpa Tenzing Norgay, was the first person to climb the mountain in 1953, may have been destroyed during the 2015 Nepal earthquake.

* Has Everest’s iconic Hillary Step really collapsed? Here’s the science (2017-May-26) [The Conversation]
The Hillary Step, a rocky outcrop at 8,770m, just beneath the summit of Everest (8,850m), has finally succumbed to gravity and partially collapsed. At least it has according to mountaineer Tim Mosedale, who climbed the mountain this year. His claim has been refuted by the chair of the Nepal Mountaineering Association, however, sparking a debate which looks set to rage for some time yet. The definitive answer, after all, is located only a few metres short of the top of the world.

* Kilian Jornet’s Ascent of Everest (2017-May-22) [Summits of My Life Blog]
Alone, in a single climb and without oxygen or fixed ropes, Jornet has reached the summit of the world’s highest mountain (8,484 m)
The climb, which forms part of the Summits of My Life project, sets a new “Fastest Known Time” of 26 hours from the Everest Base Camo (5,100 m) to the summit at 8,484 m
Due to stomach problems Jornet didn’t complete the descent to the Everest Base Camp and is currently recovering at the Advanced Base Camp (6,400 m)

* Mexican Tarahumara woman wins 50km race wearing only sandals (2017-May-22) [BBC]
A 22-year-old woman from Mexico’s Tarahumara indigenous community has won a 50km (31 miles) ultramarathon wearing only sandals.
María Lorena Ramírez defeated 500 other runners from 12 countries in the female category of the Ultra Trail Cerro Rojo in Puebla, in central Mexico.
She ran without any professional gear, and her pair of sandals was reportedly made from recycled tyre rubber.

* A big day at the office


A big day at the office! #UTA50 #trailrunning https://t.co/msIxQlsyJq

Something from Bandcamp:
In A World Of Fear by Scale The Summit

This entry was posted in 2017, links. Bookmark the permalink.