Posted on September 19, 2018 by visibleprocrastinations

We are stoked to welcome you to our home turf down here at Anglesea on the Surf Coast race #4 of The Trail Running Series presented by The North Face. We think its nice down here and the running options are many and various, with each of the race courses passing through a broad range of landscapes from secret beaches lined with cliffs through to Ironbark bushland littered with wildflowers. Race 4 also coincides with the 100km Surf Coast Century so come down a day early and cheer on these hardy runners as they complete their own (ultra) running goals. See you by the sea! 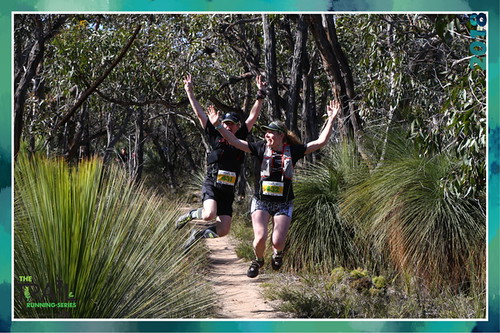 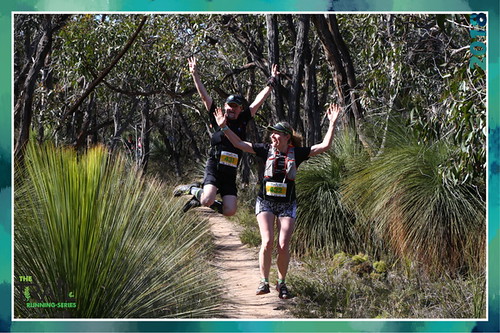 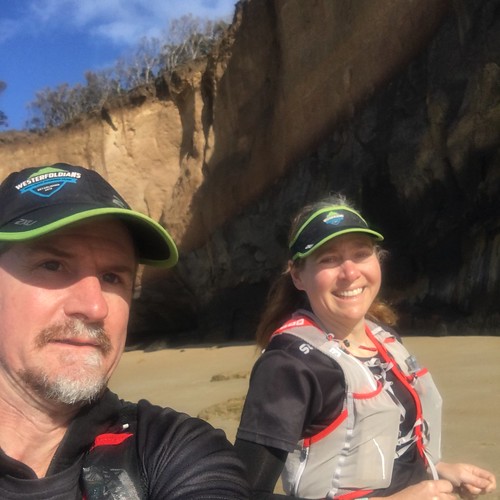 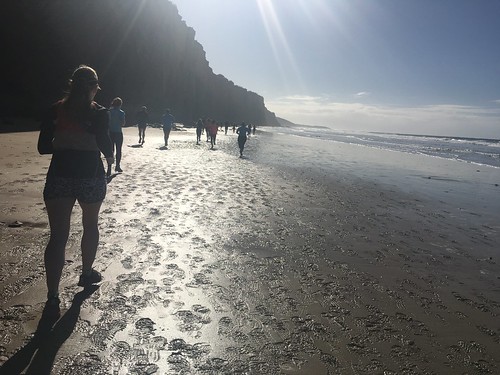 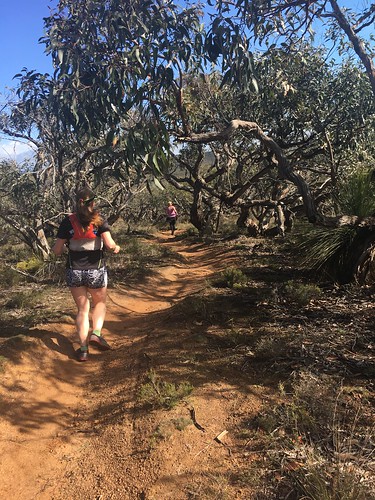 There were a few spots where I had to go and play (looks for the spikes in the pace on Strava), some of the trail was too good not to have a bomb down 😉 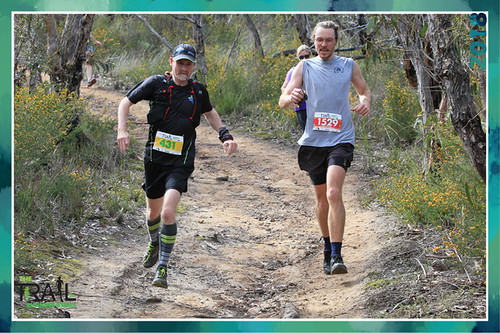 THE HIIT HOME STRAIGHT
The HIIT Factory Home Straight is a short timed section of each course that leads into the finish line. Being just ~100m long we encourage you to crank up the legs and ‘sprint’ as fast as you can for a speedy finish whilst the crowd cheers you home!!

With Liam having won already in R1, the pressure was on for today as this was my last run for the 2018 Trail Series (I’m up on the Murray River with BARCOM for R5). As we approached the finish I was feeling pretty good, I lightened the load by drinking some of the fluid from the soft bottle so that it didn’t flop about. I was hoping the change to the finish stretch was going to resolve the issue of people stepping in front of me when I was full sprint – the 2017 effort was not something I wanted to repeat. As we saw the HIIT sign I lifted the tempo so that I was moving by the time I hit the the timing pad to start the segment. 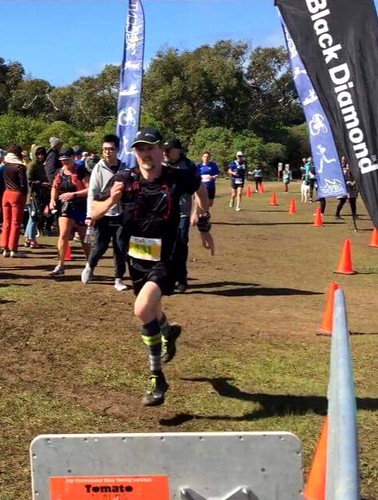 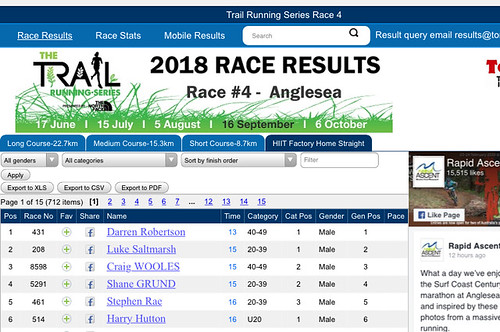 Now it’s one all *chuckle*

This entry was posted in 2018, outdoors, running. Bookmark the permalink.