Posted on March 28, 2019 by visibleprocrastinations

Duncan’s Run — founded in 2013 in memory of Duncan Orr — is an ultra marathon event held in the beautiful sub-tropic rainforest trails of Gippsland’s Tarra Bulga national park, in Victoria, Australia. Originally named “Duncan’s Run Hundred”, the race used to stretch to a limit of 100km’s, with a switch to 50km occurring in 2016/2017 to ease the burden on the organising committee. The run has been patronised by local and visiting runners from far and wide. 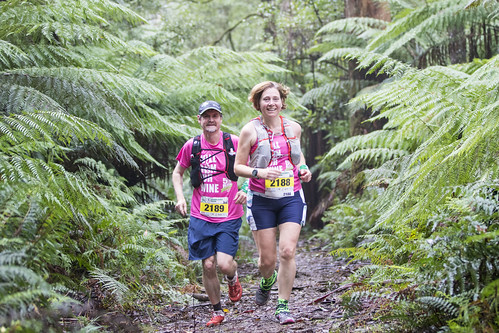 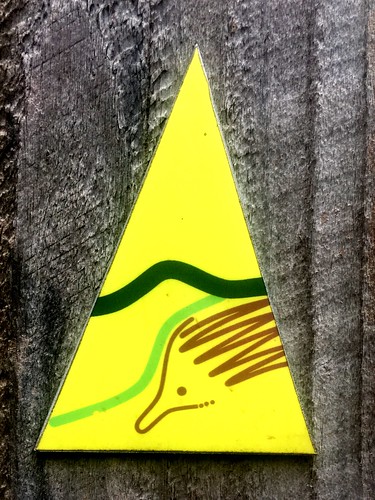 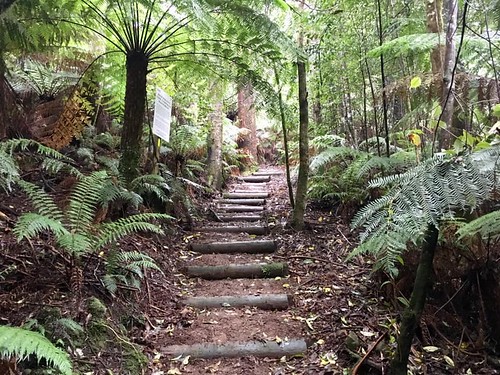 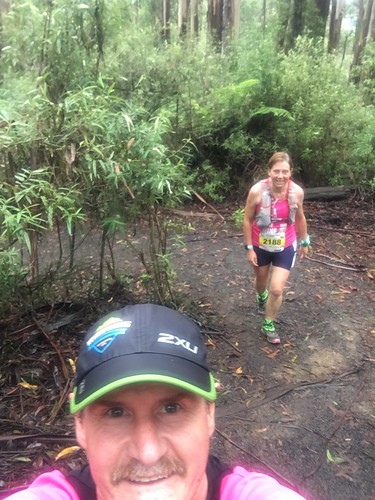 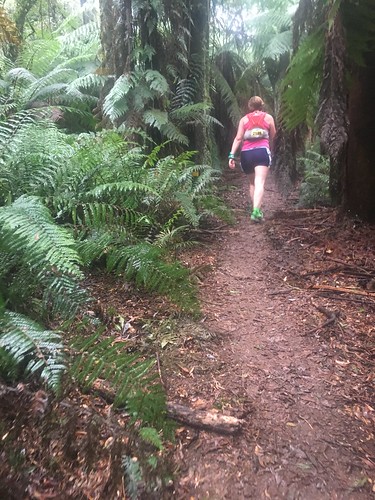 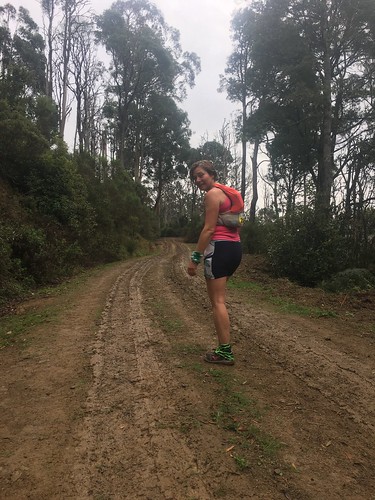 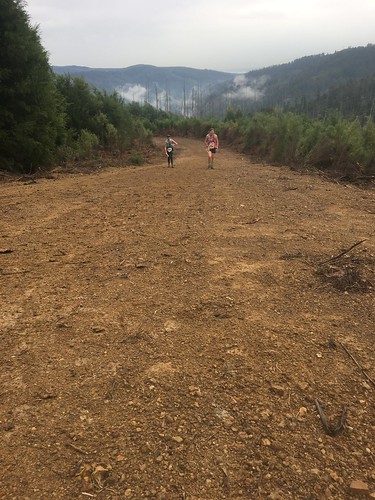 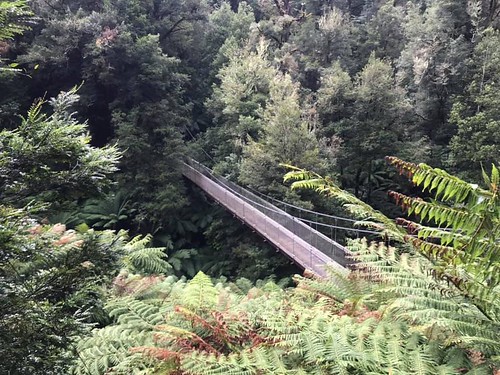 This entry was posted in 2019, outdoors, running. Bookmark the permalink.