Posted on April 8, 2019 by visibleprocrastinations 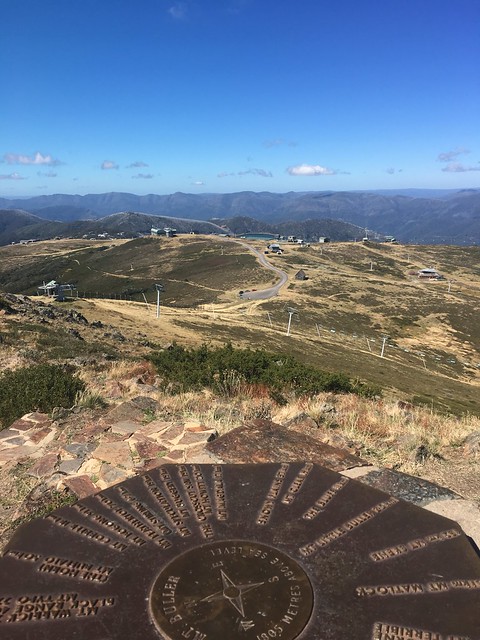 ❝The Australians of the Year, famous for their high-risk Thai cave rescue, have issued a challenge to the kids of Australia — get off your phones and dare to get a few scratches. …
The pair, who played a crucial role in the rescue of 12 young Thai boys and their soccer coach in July, took their message to the waters off Perth, when they went reef diving with 20 teenage Sea Scouts.
They say the Scouts’ motto of “be prepared” is one that resonates with them.❞

* Detoxing the river: toward a swimmable Yarra (2019-Mar-01) [Foreground]
The pollution of the Yarra River, Melbourne, is legendary, but new attitudes embracing ecological interconnectedness, Indigenous knowledge and adventurous design optimism are producing collective visions of a new, swimmable city playground.

* Icefall doctors open Everest route using 20 ladders (2019-Apr-05) [The Himalayan Times]
As the world mountaineers started heading towards the Mt Everest region for acclimatisation, the icefall doctors have opened a climbing route from the Base Camp to Camp II.

❝ The conch’s toll elicited just one major response in Australian ultra runner Isobel Ross who took to the Barkley Marathons start line for the first time two weekends ago.
“I got goosebumps because that was something I’d dreamed about for so long,” she said. ❞

* 📻 Old Time Radio – John Steele Adventurer – Single Episodes [Internet Archive]
by Old Time Radio Researchers Group
First broadcast in 1949, John Steele, Adventurer was a thriller/drama that wasn’t considered a major force in the world of radio although it is considered to have offered great entertainment. Jungles and deserts made up the eerie background sounds of the series that featured Don Douglas as John Steele.
John Steele was the type of roving adventurer and thrill seeker who held various jobs in exotic locations. Among his career paths were country sheriff, special agent in Turkey and a ship’s captain.
The stories were narrated by a friend of Steele’s, with Steele making cameo appearances throughout. Ted Mallie, of The Shadow and I Love a Mystery announcing fame also landed the job of the announcer for John Steele, Adventurer, which featured Elliot Drake as the director. …