Posted on April 15, 2019 by visibleprocrastinations 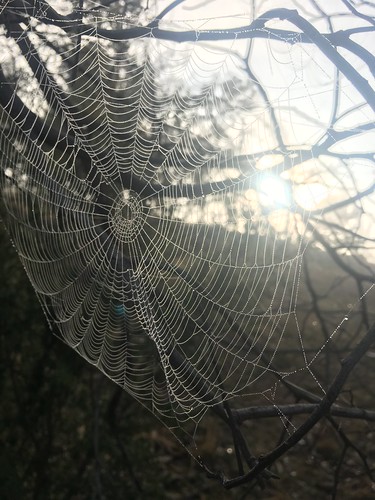 * Why the world is going crazy for parkrun (2019-Apr-13) [Adelaide Now]
It’s parkrun — always lower case, always one word — and it’s basically a 5km organised Saturday-morning fun run.
The difference between parkrun and other running events, and the main reason for its incredible popularity, is that this is running entirely without judgment.


Feel the pace of the peloton over the famous @Paris_Roubaix cobbles with Velon's best on-bike footage from the… twitter.com/i/web/status/1…