Posted on June 17, 2019 by visibleprocrastinations 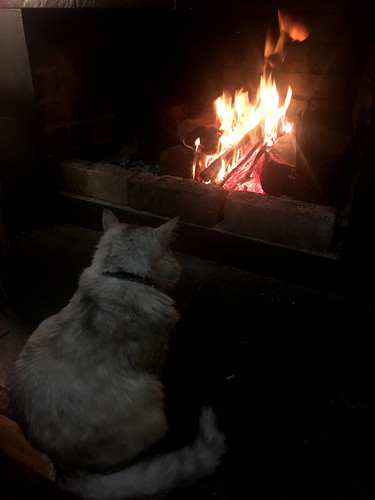 ❝ Many climbers have voiced concern about the future of climbing at Arapiles after seeing the dramas unfolding in the Grampians. Could similar bans happen at Arapiles? Is it all connected? Yes and yes. Let’s explain. ❞

❝ Two Swiss mountaineers have landed a small plane less than 400 metres from the summit of Mont Blanc before heading for the top of Europe’s tallest peak with police in pursuit. ❞