Posted on June 24, 2019 by visibleprocrastinations 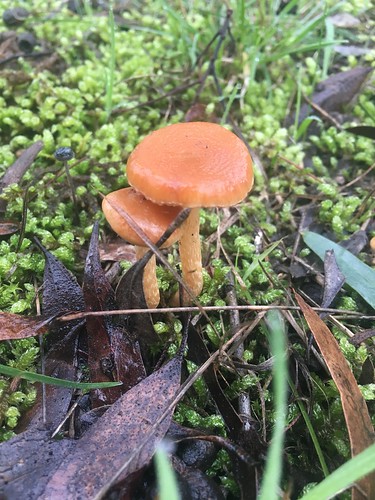 ❝ Community groups have been campaigning for the humane relocation of the eastern grey kangaroos from the parcel of land on the corner of Plenty Road and Bridge Inn Road since early 2018. ❞

* 📻 Old Time Radio – Mysterious Traveler – Single Episodes [Internet Archive]
by Old Time Radio Researchers Group
The Mysterious Traveler ran on Mutual from December 1943 until about September of 1952. This tremendously popular radio show was truly an all around favorite for any mystery lover of the time. It was the brainchild and magnum opus of golden age writing greats Robert Arthur and David Kogan. During its magnificent run, it was nominated for the coveted Edgar award for “Best Radio Drama” in 1949, 1951 and finally garnered a hands down win in 1953. The only show to have more nominations was CBS powerhouse Suspense. The Mysterious Traveler scripts totaled nearly 400 with only about 70 surviving today. You are in for a wonderful treat by sitting down and listening to any one of these gems, so without further ado, I will let the show speak for itself. Have a fun trip that will thrill you a little, and chill you a little!