Posted on July 22, 2019 by visibleprocrastinations 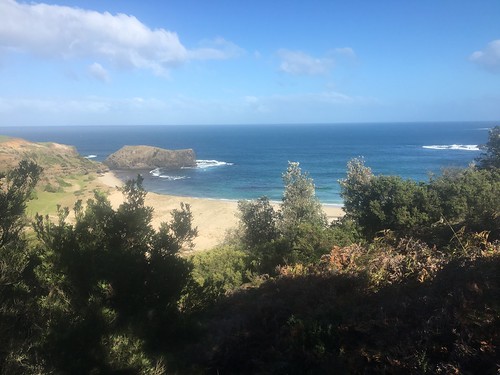 * TCRNo7 Riders (2019-Jul-21) [TRANSCONTINENTAL]
Transcontinental Race No.7 – Returning to the original concept of a race across an entire continent the seventh edition of the Transcontinental Race will feature coastal start and finish locations rich in cultural and historic significance. In a twist long considered by race organisers this edition of the race will start on the eastern edge of Europe and finish in the west offering riders a fresh perspective on the diversity of landscapes and cultures across the continent.

❝ Allow us to introduce the riders of the Transcontinental Race No.7 who will be racing across the continent from the soviet era architecture of the Black Sea coast to the half-way-point of Paris- Brest-Paris… ❞

❝ The Dutch do childhood differently with a keen emphasis on independence. One summer rite of passage, known as “dropping,” is a scouting tradition that embodies these principles in extreme form — leaving children to get lost and navigate woods at night. ❞

❝ What does it mean to be a well-read outdoorsperson in 2019? We have 54 new ideas. Yes, we still love Cheryl Strayed and John McPhee, but here’s an updated class of noteworthy additions. ❞

❝ Last year the trend forecasters WGSN predicted that hiking would become the biggest new fitness trend of 2019. Buoyed by fashion houses including Gucci and Louis Vuitton putting walking boots on the catwalk and a proliferation of young models – your Hadids and Jenners – posing in Californian canyons, style blogs declared hiking to be so hot right now.
That may have come as news for anyone spending their lifetime using their feet unfashionably, but the stats bear it out: while going out-out has undergone a generational decline, going to the great outdoors has seen a marked uptick among millennials. ❞

❝ These weren’t people wanting to enjoy the view – or even capture the scenery to share and enjoy well into the future with friends. These are people so obsessed with their own sense of self-importance for the sake of a few instant “likes” on their social media profile that they find it perfectly acceptable to trespass, steal, disrespect the workers and their land – all in the name of “influencing”. ❞

* 📻 Old Time Radio – Bold Venture – Single Episodes [Internet Archive]
by Old Time Radio Researchers Group
Bold Venture was a transcribed syndication by Ziv Corporation. There were 78 thirty minute episodes produced for release with the premiere of 26 March 1951.
This was the first radio program staring Humphrey Bogart who resisted doing live radio shows because of the time involved. Since this series was transcribed he accepted the offer.
Humphrey Bogart plays the part of Slate Shannon hotel owner and owner of a boat called the “Bold Venture”. He was ready to rescue a friend in need or hunt down and enemy. The setting for the series is Havana, Cuba.
Other regular cast members include his wife Lauren Bacall, who plays the part of Sailor Duval, and Jester Hairson who plays the part of King Moses, a calypso singer.
Music was supplied by David Rose and his Orchestra and scripts were written by Morton Fine and David Friedkin. Each script was a pure Bogie and Baby script style.
Of the 78 episodes produced, Otter lists 57 that are in circulation today. So sit back, relax, and enjoy some well produced radio from the 50’s.