Posted on August 12, 2019 by visibleprocrastinations 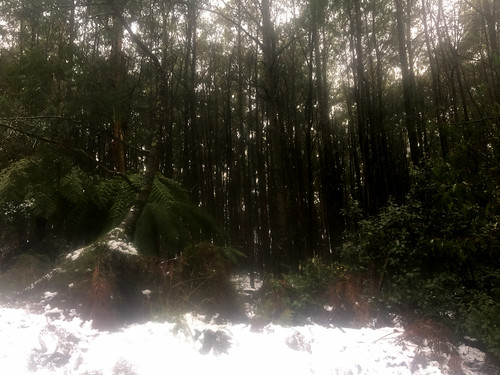 * ‘I launch naked into the unknown’: writers on the joy of wild swimming (2019-Aug-10) [The Guardian]
It is surprising that outdoor swimming is now “Wild Swimming” because swimming is seen as an indoor, pool based, activity. I’m not sure it is as limited in Australia.

❝ From ice-cold rock pools to secluded riverbanks, six authors reveal their favourite spots in the UK to dive in and find inspiration. ❞

* 📻 Old Time Radio – Casey, Crime Photographer – Single Episodes [Internet Archive]
by Old Time Radio Researchers Group
… Casey, whose first name was never revealed, was the major crime photographer at the fictional Morning Express newspaper. With the help of reporter Ann Williams, he tracked down criminals and solved numerous crimes on this popular mystery-adventure series. Often a picture snapped at a crime scene led Casey to play detective.
Casey and Ann often enlisted the aid their police cheif friend, Captain Logan during each week’s half-hour episode. In between assighments, crime investigators Casey and Ann went to their favorite tavern, ‘The Blue Note’, and discussed their adventures with their bartender friend Ethelbert. There the crowd was friendly and the music was more than a backdrop. The jazz piano belonged to Herman Chittison, Matt Crowley and Staats Cotsworth played Casey, with the latter playing the role longer: Alice Reinheart, Betty Furness, Jone Allison, Lesley Woods, and Jan Miner (best remembered in the role) played Ann at different times. …