Posted on August 19, 2019 by visibleprocrastinations 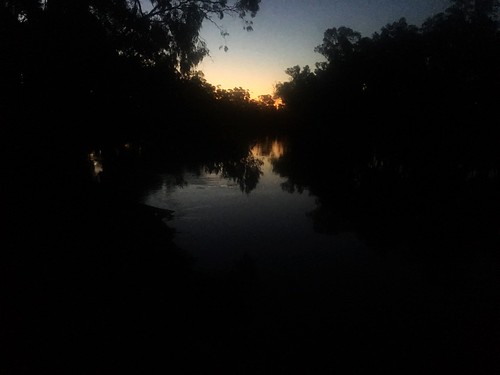 * For the first time in a long time, we’re setting up a generation to be worse off than the one before it (2019-Aug-18) [The Conversation]

❝ We’ve become used to each new generation of Australians enjoying a better standard of living than the one that came before it. Until now. Today’s young Australians are in danger of falling behind.
A new Grattan Institute report, Generation gap: ensuring a fair go for younger Australians, reveals that younger generations are not making the same economic gains as their predecessors.
Economic growth has been slow for a decade, Australia’s population is ageing, and climate change looms. The burden of these changes mainly falls on the young. The pressures have emerged partly because of economic and demographic changes, but also because of the policy choices we’ve made as a nation. ❞

* Gretchen McCulloch (2019) Because Internet: Understanding the New Rules of Language 🎧
Because Internet is for anyone who’s ever puzzled over how to punctuate a text message or wondered where memes come from. It’s the perfect book for understanding how the internet is changing the English language, why that’s a good thing, and what our online interactions reveal about who we are.

* 34: Emoji are Gesture Because Internet [Lingthusiasm]

❝ The field of gesture studies has demonstrated that there are several different categories of gesture, and each of them has a different relationship to the words that we say them with. In a paper I co-authored with my colleague Gretchen McCulloch, we demonstrate that the same is true of emoji. The way we use emoji in our digital messages is similar to the way we use gestures when we talk. ❞

* 📻 Old Time Radio – Jerry of the Circus [Internet Archive]
by Old Time Radio Researchers Group
The Old Time Radio show, Jerry of the Circus, is a wonderfully heartwarming and delightful children’s series, syndicated in 1937. The show is fifteen minutes in length and follows the adventures of Jerry Dugan and his dog, Rags. Jerry and Rags join Sam Randall’s Circus after the death of his family.
In the premier episode, Jerry brings a note to Sam from his father saying that Jimmy “has the circus in his blood.” Which is how Jerry and his dog, Rags become members of circus. …