Posted on September 2, 2019 by visibleprocrastinations 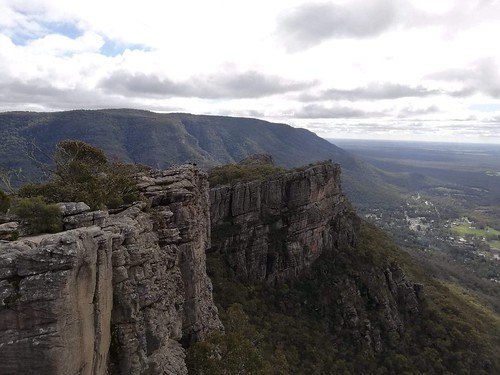 ❝ This is the final report for the Digital Platforms Inquiry. In December 2017, the ACCC was directed to consider the impact of online search engines, social media and digital content aggregators (digital platforms) on competition in the media and advertising services markets. In accordance with the Terms of Reference, the ACCC has examined the implications of these impacts for media content creators, advertisers and consumers, focussing, in particular, on the impact on news and journalism. ❞

* 📻 Old Time Radio – John Steele Adventurer – Single Episodes [Internet Archive]
by Old Time Radio Researchers Group
First broadcast in 1949, John Steele, Adventurer was a thriller/drama that wasn’t considered a major force in the world of radio although it is considered to have offered great entertainment. Jungles and deserts made up the eerie background sounds of the series that featured Don Douglas as John Steele.
John Steele was the type of roving adventurer and thrill seeker who held various jobs in exotic locations. Among his career paths were country sheriff, special agent in Turkey and a ship’s captain.
The stories were narrated by a friend of Steele’s, with Steele making cameo appearances throughout. Ted Mallie, of The Shadow and I Love a Mystery announcing fame also landed the job of the announcer for John Steele, Adventurer, which featured Elliot Drake as the director. …