Posted on October 14, 2019 by visibleprocrastinations 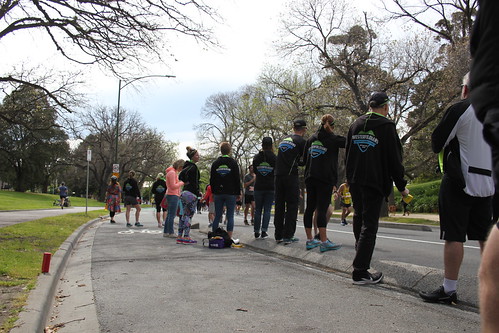 * Parliamentarians deserve our wrath for 30 years of inaction, not climate protesters (2019-Oct-12) [Guardian]

❝Our media discourse this week was flooded with comments by 40- and 50-year-olds wondering who the Extinction Rebellion are trying to convince: “I’m all for action on climate change, but … ” and “Don’t they realise you catch more flies with honey?”
We thought we were Rage Against the Machine but we are really FM Easy Listening.
Thirty years of inaction. Thirty years of waiting. Thirty years of playing nice. ❞ 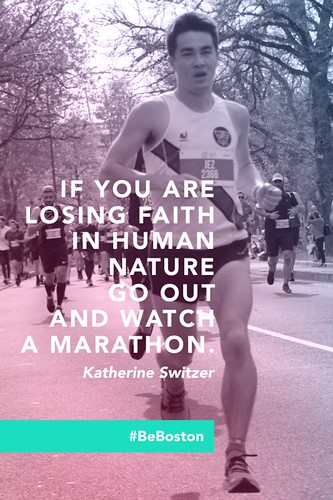 * How the Two-Hour Marathon Limit Was Broken | WIRED

* 📻 Old Time Radio – The Sound of War – Single Episodes [archive.org]
by Old Time Radio Researchers Group
The Sound of War is an 18 episode collection. Jay Hickerson’s “The Ultimate Guide to all Circulating Shows” states that this is how many were produced.
The series used the tagline “The Actual Sound Record of World War II. A drama preserved for all time through the medium of radio. An era not to be forgotten.” The Sound of War contains many sound clips, some rare from such notable figures as Adolf Hitler, Franklin Roosevelt, Winston Churchill, Benito Mussolini, Neville Chamberlin, General Douglas McArthur, Charles DeGaulle, Hermann Goering, and many more. …

* April And The Extraordinary World
It’s 1941, but France is trapped in the 19th century, governed by steam and Napoleon V, where scientists vanish mysteriously. Accompanied by her talking cat (voiced by Jean Rochefort), a teenager (Marion Cotillard) embarks on a quest to find her missing parents.
📺 https://www.sbs.com.au/ondemand/video/1423137859697/