Posted on January 13, 2020 by visibleprocrastinations 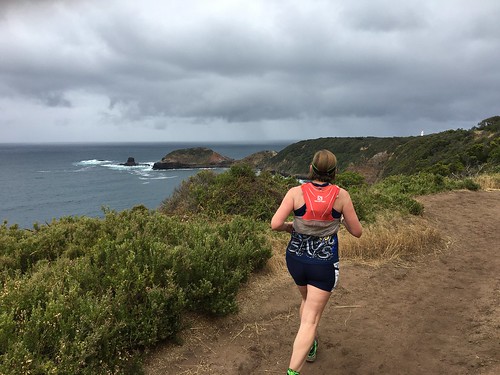 ❝ A federal government plan to prepare for the dire effects of climate change-related natural disasters was left to gather dust in the Department of Home Affairs for 1½ years before catastrophic bushfires hit last month.
The National Disaster Risk Reduction Framework warned the changing climate was exposing the country to natural disasters on ‘‘unimagined scales, in unprecedented combinations and in unexpected locations’’. ❞

❝ Species have likely already gone extinct in Australia’s catastrophic bushfires and experts warn it may take a decade to find out which ones due to lack of staff and expertise.
The nation is in “uncharted territory” as it plots a recovery for native flora and fauna, which will need human intervention to rebuild populations in zoos and the wild. ❞

❝ The Department of Environment, Land, Water and Planning prepared initial advice on the biodiversity costs of Victoria’s bushfires emergency for the state government on Tuesday.
It warned that 31 per cent of the state’s rainforests had already gone up in flames, as well as 24 per cent of wet or damp forests, and 34 per cent of lowland forests.
Of 104 parks managed by Parks Victoria, 34 were entirely burnt out including the Alfred National Park in Cann River and the Lind National Park between Cann River and Orbost.
Leading conservation biologist Professor David Lindenmayersaid it would take more than 100 years for wet and damp forests to recover from the ferocity of this season’s fires. ❞

❝ Professor Lindenmayer said the report showed the urgent need to halt both industrial and salvage logging in old-growth forests in Victoria if threatened species had any hope of surviving. ❞

* The impact of bushfires on Australian insects (2020-Jan-09) [CSIROscope]

"Excuse me," the stranger behind in the queue said, "don't take this the wrong way, but what is that scent you're w… twitter.com/i/web/status/1…