Posted on February 3, 2020 by visibleprocrastinations 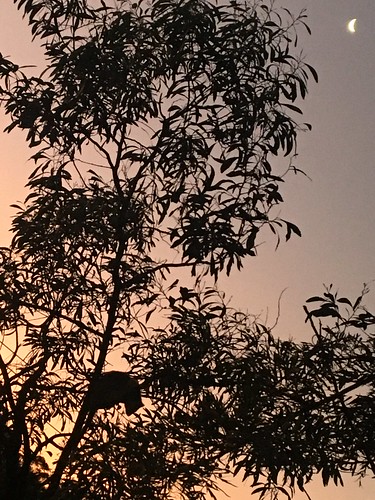 ❝ The department said it was prepared to prosecute over the events.
“We are extremely concerned about these reports of a koala population on private land near Cape Bridgewater where animals are showing signs of starvation and injury,” a spokeswoman said.
“The conservation regulator is currently investigating this matter, with the department.
“If this is found to be due to deliberate human action, we expect the conservation regulator to act swiftly against those responsible.” ❞

❝ Such large fires in quick succession quickly change the composition of habitat and environmental conditions available for biodiversity. Many species depend on older growth stage vegetation for critical habitat features. ❞

❝ ENDANGERED MOUNTAIN pygmy-possums badly affected by the Kosciuszko National Park bushfires have been given specially made ‘bogong biccies’ to help them survive.
The bushfires, which are yet to be fully contained, wiped out the pygmy-possums food and water resources, making it difficult for the adorable Aussie animal to bounce back.
Experts a part of the NSW Government’s Saving our Species team installed the biccies and water stations at three key possum habitat sites. ❞

❝ VicForests has been forced to immediately stop logging in parts of Victoria’s central highlands after the supreme court granted an injunction to a citizen science group pushing for a stop to logging of unburnt areas in the wake of bushfires.
Wildlife of the Central Highlands (Wotch) has launched a fresh case against VicForests in a bid to stop logging of threatened species habitat after the country’s unprecedented fire season. ❞

* Episode 28 – All Our Base Are Belong to You (2020-Feb-08) [Pratchat]
In episode 28, players Liz, Ben and guest Steve Lamattina press start and blast away at Pratchett’s 1992 novel of kids, war and videogames, Only You Can Save Mankind.

* 📻 Old Time Radio – Secrets of Scotland Yard – Single Episodes [archive.org]
by Old Time Radio Researchers Group
In an earlier time, just prior to and following the Second World War, the general public was fascinated by the subject of crime. Numerous magazines of “True Crime Stories” filled the newsstands. Radio also helped fill the need with fictional heroes such as Johnny Dollar and The Saint. Few true crime dramas, other than Gangbusters or Dragnet, sustained long term success on radio. The Secrets of Scotland Yard was a successful crime drama series, initially airing internationally between 1949 and 1951.