Posted on September 28, 2020 by visibleprocrastinations 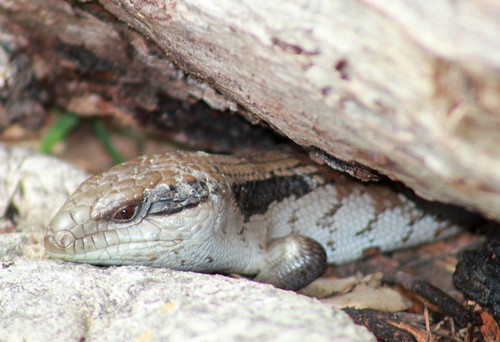 ❝ Not all races are covered by SBS, so a paid subscription is needed if you want to cover the many other races of interest on the calendar.
Eurosport/Global Cycling Network (GCN) is the main broadcaster covering those events. Eurosport used to be available as part of a pay TV deal, but it got withdrawn from that and is now available via FetchTV. That involves buying a set-top box in addition to the subscription and the cheaper way to watch the same races is via the GCN App. ❞
— How to watch cycling in Australia (2020-Aug-10) [Australian Cycling Insider]

FFS – not shown in the iOS app, it just times out.
If you have used Apple Sign In to sign up to the GCN App but would like to watch on another device which does not support Apple Sign In (for example an iPad with OS 12 or older, an Android device or our new web player), please follow the steps below.
* How to log in on devices without Apple Sign In if your account in the app uses Apple Sign In

Who’s a bot and who’s not?
🤖 Bot Sentinel – Dashboard
🤖 BotSight
🤖 Fake Followers Audit from SparkToro
* On the trail of the positive messages posted around Hawthorn (2020-Sep-28) [The Age]

❝ Armed with an old typewriter, Mr Kuruppu has been sticking up his brief snatches of poetry in public places for the past couple of years.
Those who discover his tiny pieces of paper with the torn edges often tag him on social media. But during the pandemic, he noticed it was happening more and more. ❞

It doesn't matter how many times we hear that this is "the new normal". It's still a f*ing pandemic. And if anything, the longer it drags out, the harder it becomes to drag ourselves through the days. Whatever novelty there was from baking bread, zoom calls and getting up at 8.50 before work at 9, has long expired. Now I'm feeling expired. If you are too, remember that pandemic fatigue exists. Be kind to yourself. Of course, we can't just kick it on the couch till this passes. We have to keep moving. A halfway approach I've been sharing with clients is breaking down their goals and bringing them closer. It's counter to our hustle and grind culture, but it's more than warranted. What's working for you? #poetry #poemsofinsta #melbournecreative #qotd #beautaplin #typewriterpoetry #typwriter #itaintweaktospeak #beyondblue #mentalhealthpodcast #mentalhealth #melbourneiso #covid2019 #melbourne #melbournelockdown #writerslife #writingcommunity #writersofig #mentalhealthblogger #therapist #psychotherapy #spiritualvibes #motivation #wordsofwisdom #WorthLivingFor #wspd20 #mentalhealthmonth2020