Posted on December 2, 2019 by visibleprocrastinations 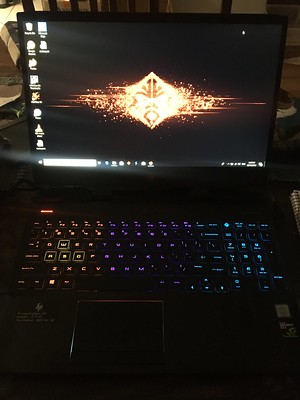 ❝ ON 14–15 DECEMBER, the Geminids meteor shower will grace our skies with one of the most spectacular displays to be viewed from Earth this year.
The meteor shower will begin on Saturday, but peak viewing time is at 5:40am (AEST) on Sunday, when more than 100 multi-coloured meteors will glide across the sky at a speed of 20–35 km. ❞

❝ Democracy in Australia in drowning in distrust, and the system of parliamentary sovereignty evolved over centuries has effectively become a sham. So argues one of Australia’s most distinguished judicial officials, former Queensland Royal Commissioner and retired Supreme Court Judge Tony Fitzgerald QC. ❞

* 📻 Old Time Radio – Big Story – Single Episodes [archive.org]
by Old Time Radio Researchers Group
Based on real life news stories, Big Story featured murder and other violent crime cases from the point of view of a newspaper reporter. A unique and exciting format, Big Story dramatized a different news reporter and their heroic deed each week. According to the ads of the day, this program starred “a reporter who has solved a crime, exposed a corrupt political administration, smashed a racket, or performed some other notable public service. At the end of each program the real news reporter was brought on the air and given a $500 reward by the sponsor of the show, Pall Mall.