Posted on December 9, 2019 by visibleprocrastinations 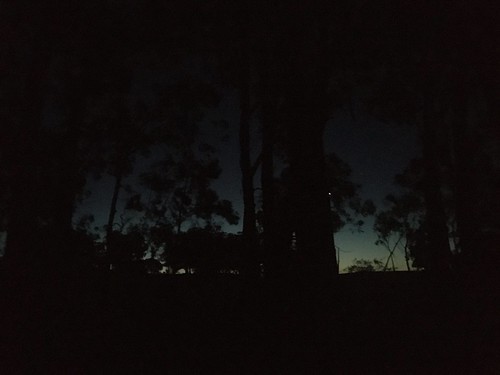 ❝ Significant Indigenous rock art has been rediscovered at one of the country’s most popular rock climbing spots, Mount Arapiles, in Victoria’s west.
The art has been seen at a site called Taylors Rock, in the Mount Arapiles-Tooan State Park, about an hour north-west of the Grampians National Park, on the traditional lands of Wotjobaluk, Jaadwa, Jadawadjali, Wergaia and Jupagulk peoples.❞

❝ Rock art sites holding dozens of painted motifs, plus artefact scatters and quarry sites make up this remarkable collection on the traditional lands of the Wotjobaluk, Jaadwa, Jadawadjali, Wergaia and Jupagulk peoples, that require protections under the Aboriginal Heritage Act 2006. ❞

* 📻 Old Time Radio – Fire Fighters – Single Episodes [archive.org]
by Old Time Radio Researchers Group
Follow the life and death stories of rookie Fire Fighter Tim Collins as he learns how to become a great Fireman like his late father. Fire Fighters is an old time radio series for children. We get to hear our fire fighters in action every week in various fire fighting situations. In addition to being very entertaining, it is also very informative as it covers a variety of topics in the real life scenarios of fire fighters, with shows on different types of fires, what causes a fire, and more. The series is geared towards a child’s attention span, but adults will find it interesting as well.