Posted on December 30, 2019 by visibleprocrastinations 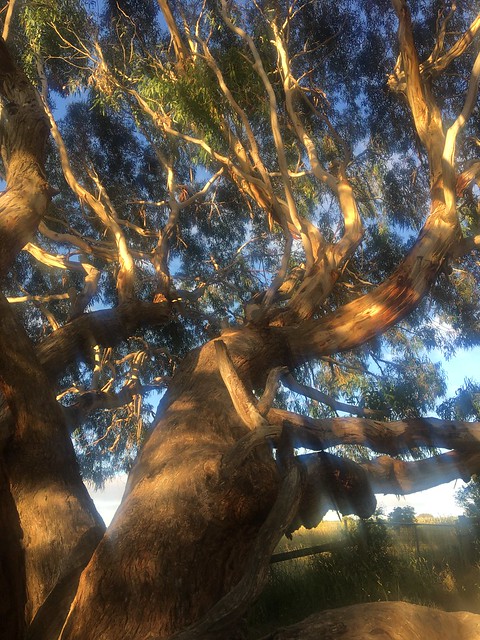 ❝ So if you want to know why Australian politics has failed to address climate change for over 20 years, it’s not merely the psychological composition of the old and middle-aged white men who have wielded power for most of that time. It’s the way they were paid to stymie climate action.
Look at the political donations data of recent years. Fossil fuel and energy companies are some of the largest donors in the country; flush with profits from repeated commodity and investment booms, as a sector they rival the big banks (and, in recent years, the four big accounting firms) as the most dominant industry in political donations. ❞